PARIS21/DAC Development Debate “From Data Poverty to a Data Deluge? Statistical Systems and Evidence based Policy Making in a Post-2015 Development Framework”

On 21 January 2013, PARIS21 and the OECD/DCD co-hosted a DAC Development Debate (DDD) on “From Data Poverty to a Data Deluge? Statistical Systems and Evidence based Policy Making in a Post-2015 Development Framework” at the OECD Conference Centre in Paris, France.

The debate brought together over 100 participants including statisticians, economists, and development specialists to consider the opportunities and risks of recent innovations in data production, processing and dissemination. During the discussions, participants highlighted the potential role of Big Data for development. Big Data could be used for early warning systems, for example mining tweets to assess rainfall patterns or Google searches to detect spikes in illnesses. In many OECD countries, Big Data is already being used to produce price statistics and national accounts.

While Big Data holds great promise, there was also a general consensus that it should be seen as complementary to official statistics rather than an alternative. Despite the numerous problems that official data production faces in developing countries, the latter, unlike much of Big Data, provides more accurate, reliable, readable and accessible information which complies with international statistical standards. Participants stressed the need to make use of emerging modern technologies to strengthen the quality of official data and the role National Statistical Offices could play in quality control of the current data flow.

The deliberations were organised in a moderated panel format, followed by questions from the floor. The panel was composed of:

Join the debate in the Twitterverse (@ContactPARIS21) with the hash tag #BigStats. 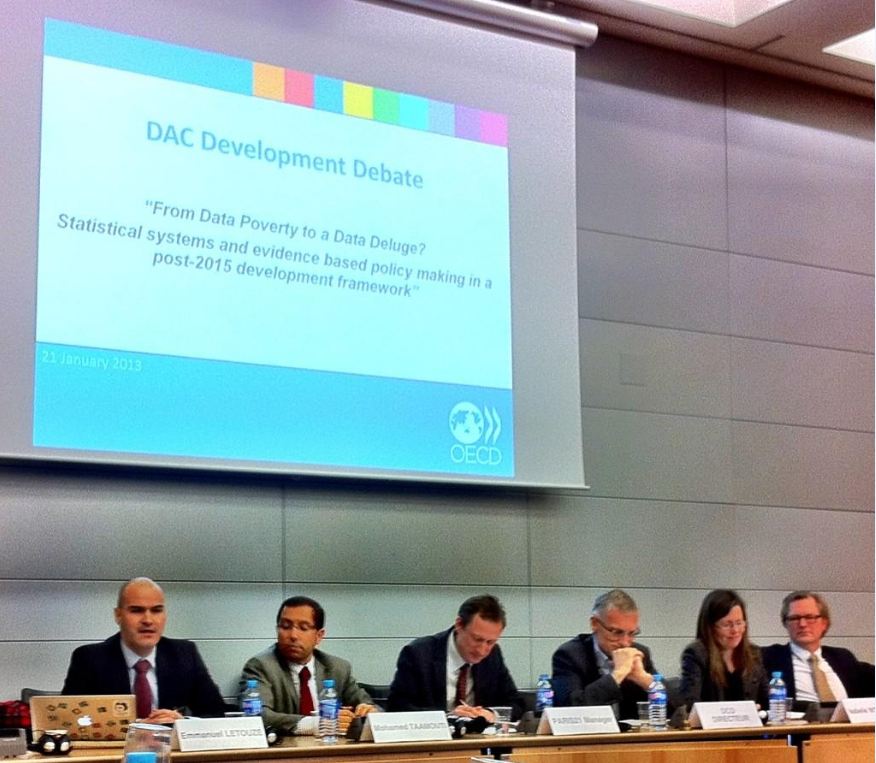