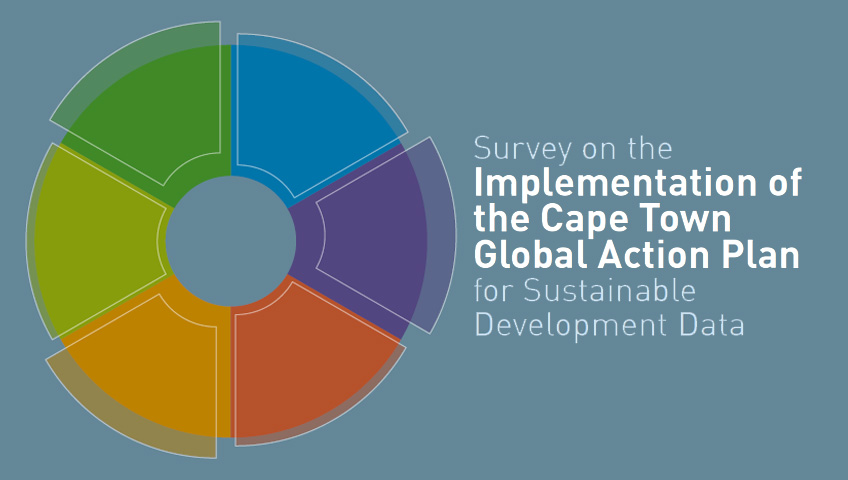 In recent years and in multiple fora, governments around the world have recognized that all countries need to have accessible, timely, and reliable disaggregated data to measure progress and ensure no one is left behind in the implementation of the Sustainable Development Goals. There is also a global consensus on the need to intensify efforts to transform statistical capacities in poorer countries.

But nearly five years later, a just-released global survey of national statistical offices (NSOs), Survey on the Implementation of the Cape Town Global Action Plan for Sustainable Development Data, paints a mixed picture of progress. The survey’s results reveal that despite gradual improvements, the transformative change in national statistical capacities proposed in the Global Action Plan has yet to be realized, particularly in low- and middle-income economies. However, NSOs have continued to function despite the enormous strain the COVID-19 pandemic has placed on them, attesting to their strength and resilience.

The survey was conducted jointly online in August and September 2021 by the World Bank’s Development Data Group, the Statistics Division of the UN Department of Economic and Social Affairs (UNSD), and the Partnership in Statistics for Development in the 21st Century (PARIS21). NSOs from 101 countries participated, providing insights to policymakers and international partners on their efforts to implement, monitor, and finance the Global Action Plan. 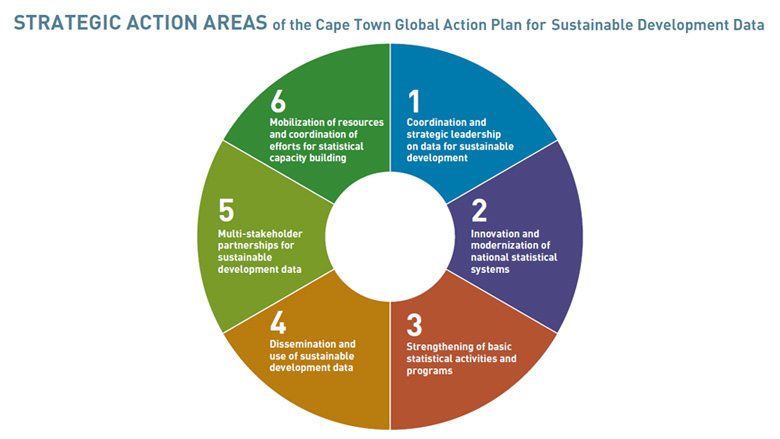 The first part of the survey, administered to countries in all income groups, was designed to illuminate global progress toward the six strategic areas proposed by the Global Action. The second part, geared toward NSOs in low-income countries eligible for the World Bank’s International Development Association (IDA) assistance, solicited information on their financial prospects and needs. 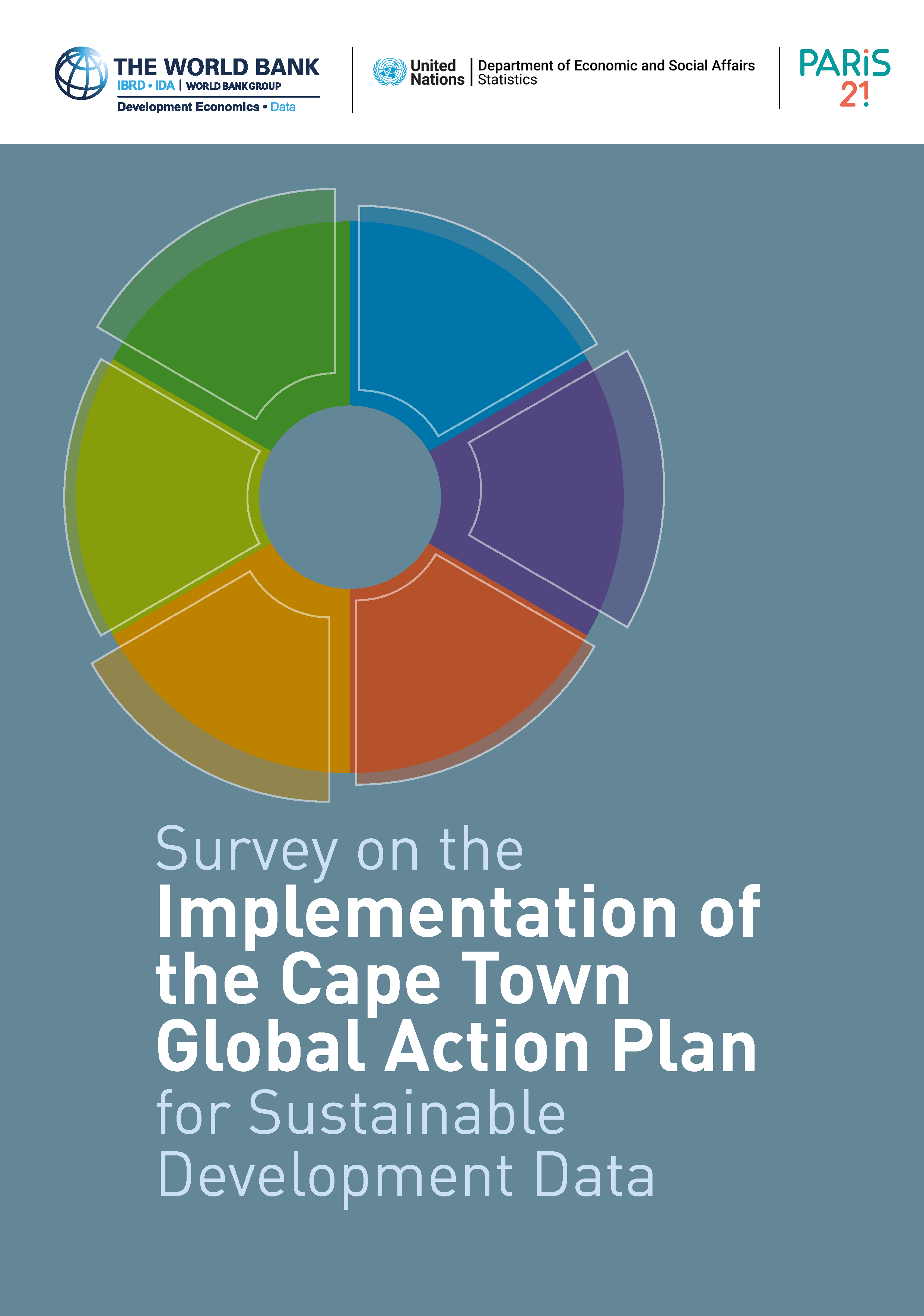 Here are some of the key messages that stand out from the data: 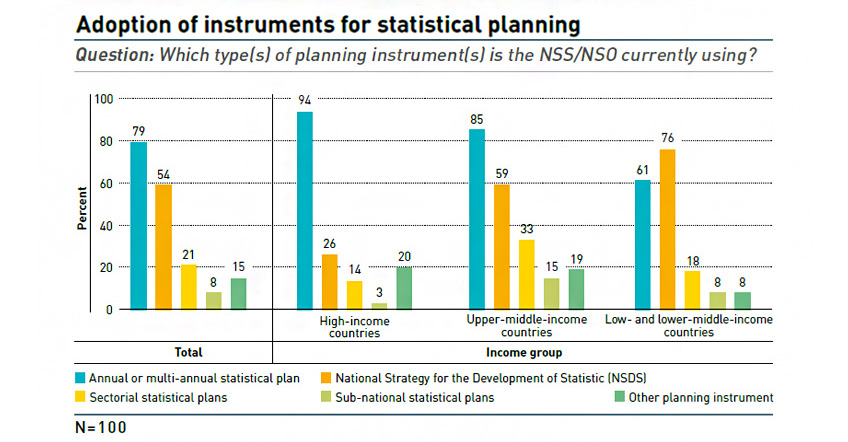 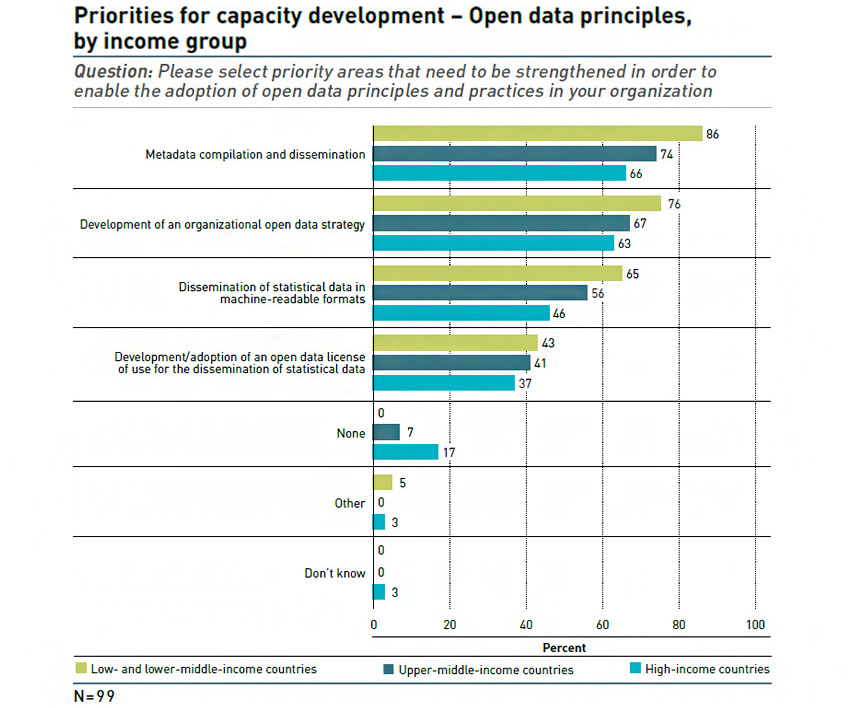 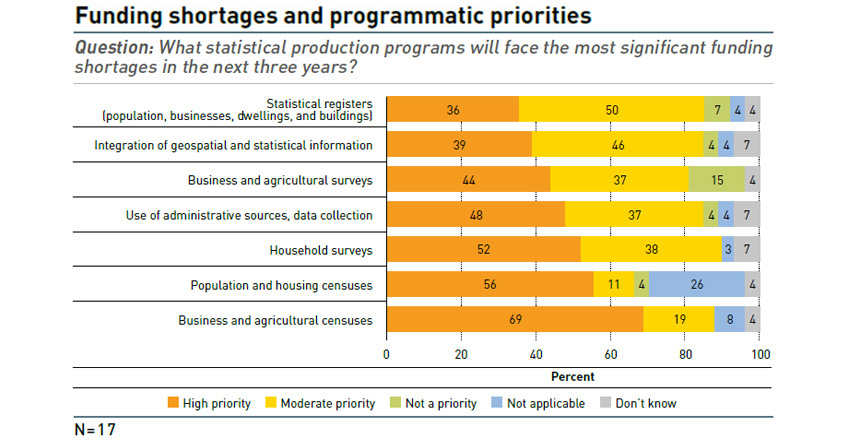 The new survey, which builds on the four previous rounds of Survey of National Statistical Offices (NSOs) during COVID-19, only offers a snapshot of the current state of statistical capacity around the globe. To keep track of developments, the World Bank and the United Nations, in coordination with PARIS21, will continue to monitor efforts to modernize and strengthen national statistical systems through future survey rounds.

The survey’s results will also inform the work of the World Bank-hosted Global Data Facility and the Bern Network’s Clearinghouse for Financing Development Data that have recently been launched to enable long-term support for statistical capacity development around the globe. These two innovative mechanisms will work in tandem to provide previously unprecedented support for the data agenda, accelerate progress toward the implementation of the Global Action Plan, and help realize the new social contract for data envisioned by the World Development Report 2021: Data for Better Lives and the promise of the 2030 Agenda for Sustainable Development.

This blog post and the report were simultaneously published on the websites of the World Bank, UNSD, and PARIS21.

SUBSCRIBE   to our newsletter to stay informed about PARIS21's work events and news from  the global development data and statistics community.

PARIS21's 2021 Progress Report
From launching the Clearinghouse on Financing Development Data with its Bern Network partners, taking over as host for the Gender Data Network, developing the Data for Change campa(...)
Using citizen-generated data in Kenya
A new report on citizen-generated data (CGD) can help to increase and improve the use of data produced by civil society actors to fill data gaps in official reporting and help to f(...)
gender statistics
No data, no debate: Integrating gender in the nati(...)
Despite having achieved gender parity in many educational outcomes, women in the Maldives have fewer economic opportunities than men, and a lack of data has rendered women in the i(...)
digitalisation
Digital transformation in the public sector starts(...)
A blog post by Rajiv Ranjan, Team Lead Innovation, PARIS21 Governments are rapidly embracing digital technologies to break traditional moulds. They are, in many instance(...)